Existential threats to our integrity is the imbroglio of our crowd-sourced hobby. ID confirmation is often didactic in tone. We’re a capricious, eclectic community & yet no community is served when only the elite have control. Too many birders are silenced by the embarrassment of being wrong or having to defend a sighting. It’s a shame. Those who think birding is binary and a consequence of criteria satisfied, miss out on the grey. Grey is where mystery, humanity, complexity and truth reside. The path to infinite possibility sways & vibrates in the hot air of the whispering medusa. Ulterior motive is disingenuous & prevarication. I’m not interested. 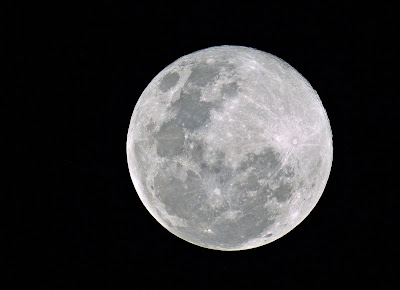 Whilst we’re happy to assist with age determination and sequential moult in raptors,  I want to talk about the moon.

On the 11th of February 2017 Alisha & I returned from a foray to one of the North West reserves via the village of Kgomo Kgomo and Zaagkuilsdrift. This iconic, non-directional, 25 km drive, on a public road, is steeped in local birding folklore and for good reason. By day birders are exposed to habitat diversity that lends a three-figure summer list. Winter’s not bad either sans the wet-weather migrants. Birding at night can be equally spectacular. However, for birders targeting specific species, timing is key.

In the west seasonal rains inundate grassland. This ephemeral floodplain attracts every dervish of vlei, rush & reed. Further east the bushveld habitat lends itself to an array of resident & migratory species. These make up the numbers but can also be frustrating & just as elusive as many will attest.

Getting to the preferred habitat, for a targeted species, takes some planning. We’d arrived on the route’s western floodplain just after sunset with the intention of trying for Striped Crake; a dastardly species to see & a denizen of inundated grassland. We’d heard an individual call the week before and returned for a more determined push. [Listen here]

A little after 8:45 pm the birds showed. We were lucky, as some have argued and that’s true, mostly. However, we also spent a barefoot hour in leech-infested water at levels not too far below the belt. The mosquitoes took care of skin above the waterline; the ensuing free-for-all an old-fashioned bloodletting and a scratch for a different time. Moments before our high-kneed cha-cha, an unfortunate sideshow as we removed the tenants from our shorts, we’d watched one of two birds, in touching distance, submerge into the murk to escape further detection. A clever arrow in what is already an elusive quiver of magic, mystery & masterful-trickery. Unforgettable!

” .. a clever arrow in what is already an elusive quiver of magic, mystery & masterful-trickery.”

The field-guides & one or two special, local ‘luminaries’, however, claimed something different; ‘ .. inactivity at roost & a stillness at night…‘ or something along those lines. Not true I’m afraid. Although the bird called the following afternoon, I’m told no-one else was lucky enough to see the crake. Why? This is where it gets interesting.

On the 11th of February a full moon rose at approximately 19:17 local time. This is important. Peer-reviewed research shows that lunar phases affect the behaviour of insects, mammals and birds. Don’t scoff; I’m not barking … Recently published material on pelagic seabirds confirms an increase in seabird activity with moonlight. The activity was not only limited to the acquisition of food but was also a consequence of heightened predator avoidance; the predators themselves equally hyped on the lunar-cycle. In a similar study researchers found the lunar cycle affected hormone levels … [in birds]

On our return home, much later, the route was festooned with nocturnal birds either on the road itself or on structure nearby. Most were in easy spin, calling boundaries & setting limits.

European, Fiery-necked and Rufous-cheeked Nightjars were a nuisance in the headlights. Coursers were bold. Common [Kurrichane] Buttonquail were brash in the moonlight and owls & owlets perched on fences, poles and shrubs in impressive numbers. Southern White-faced Owl exceeded the fingers on two hands in number. A pair of Verreaux’s Eagle-Owl generated a full-out-of-range form on the South African Bird Atlas Project. Remarkable. Even so, as an aside, that’s difficult to credit given how many times we’ve seen them there before… Anyhoo. 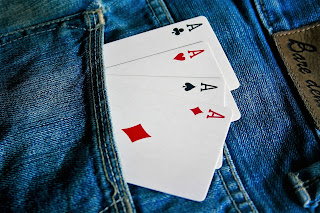 Providence aside why’d we see the crake? We were the first responders on the scene. That helps. Yes we were quiet, patient and determined. Doesn’t hurt. The ephemeral, inundated  grassland & it’s temporary pond boasted a sound food source, ideal cover and was within earshot of the road. Convenient. We’d heard the female calling the week before – our timing, a week later, intentional and planned for. The pond itself was at the edge of drier grassland; not usually the preferred habitat of this species. The birds were confined to a relatively small area as a consequence; much more difficult for the birds to avoid a confrontation. Even a clumsy effort would have a more than even chance of success. The odds, therefore, were clearly in our favour. The same favourable odds, however, were applicable next day but the birds failed to show. Why? What was the x-factor?

“What was the x-factor?”

On average the moon takes 24 hours and 49 minutes to cross the sky. The stars, in turn, go once around the sky in 23 hours and 56 minutes (approx.) ie: 1 day. As a result the moon rises and sets 53 minutes later each day for one sidereal period of revolution or 27 days (approx.). For those of you who respect the sea this also accounts for the change in tides. Each high and low tide is 53 minutes later than the day before.

Like a bolt of lightening the bush had burst into life. The trees hummed with a supernatural-like energy; an energy we understand but are too embarrassed to concede in public.

Alisha & I had unwittingly stumbled into the surreal; something extraordinary. We tend to blunder into life’s lessons. This is a connection beyond gravity & simple physics. The formula is encoded in our DNA. It’s a life-force we’ve suppressed over generations of prim & proper; a shock therapy of good behaviour that keeps the spirit of our species off the dance floor. Deviance is legislated “weird” or punished in stocks or at the stake. Out there though, in the inundated grass, life’s much more simple. 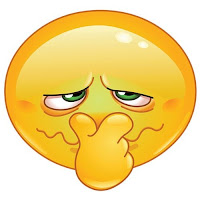 “We tend to blunder into life’s lessons.”

In a world where females call the shots, hot-blooded males pay attention. When the moon dances a twinkle in an upturned eye – the girls come out to play..

I’ll leave you with this – 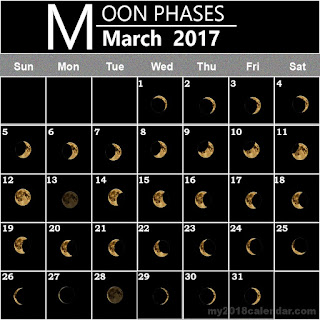 What you do on Sunday, the 12th day of March, is your business. Me? I’m paying attention.

Easter in the N. Cape